The Charlie Co shorthand. It’s one of the benefits of a long-term friendship and collaborative business. We launched Charlie Co. 15 years ago, driven to put our aesthetic stamp on the media landscape. Our strengths are different. Yet complementary. We thrive on the creative challenges you bring us, and the ones we pose to each other. We push ourselves. Call each other on our bullshit. And celebrate together when we perfect the creative and launch a flawless game plan for your brand. 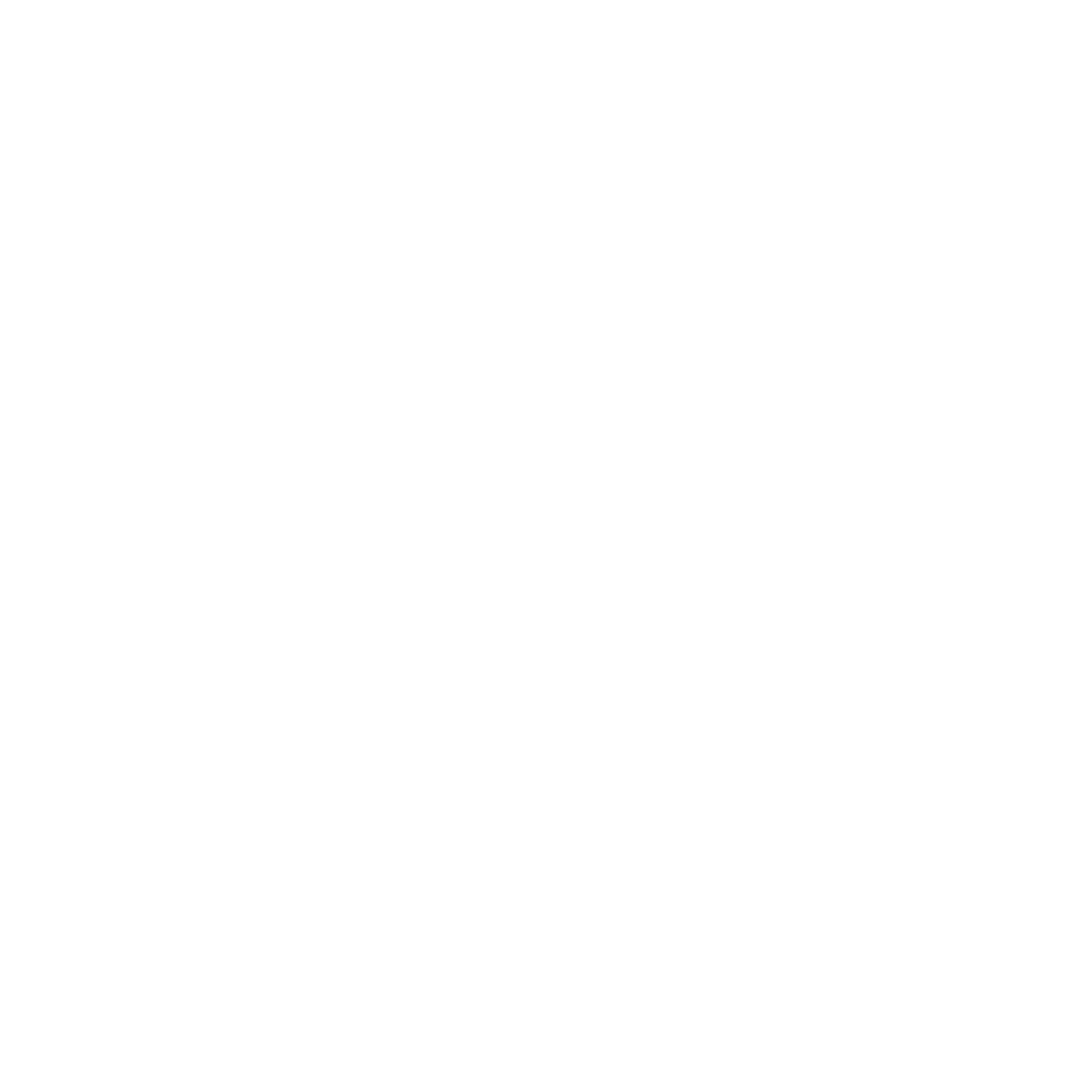 Educated and trained as a traditional artist, Chris Pagani ultimately found inspiration in transferring his passion for art and storytelling towards design and animation for entertainment brands. As a result, Pagani has been involved with the merging of art and design with new technologies for the last two decades, applying his talents to create multiple award-winning campaigns and content for various high-profile clientele. 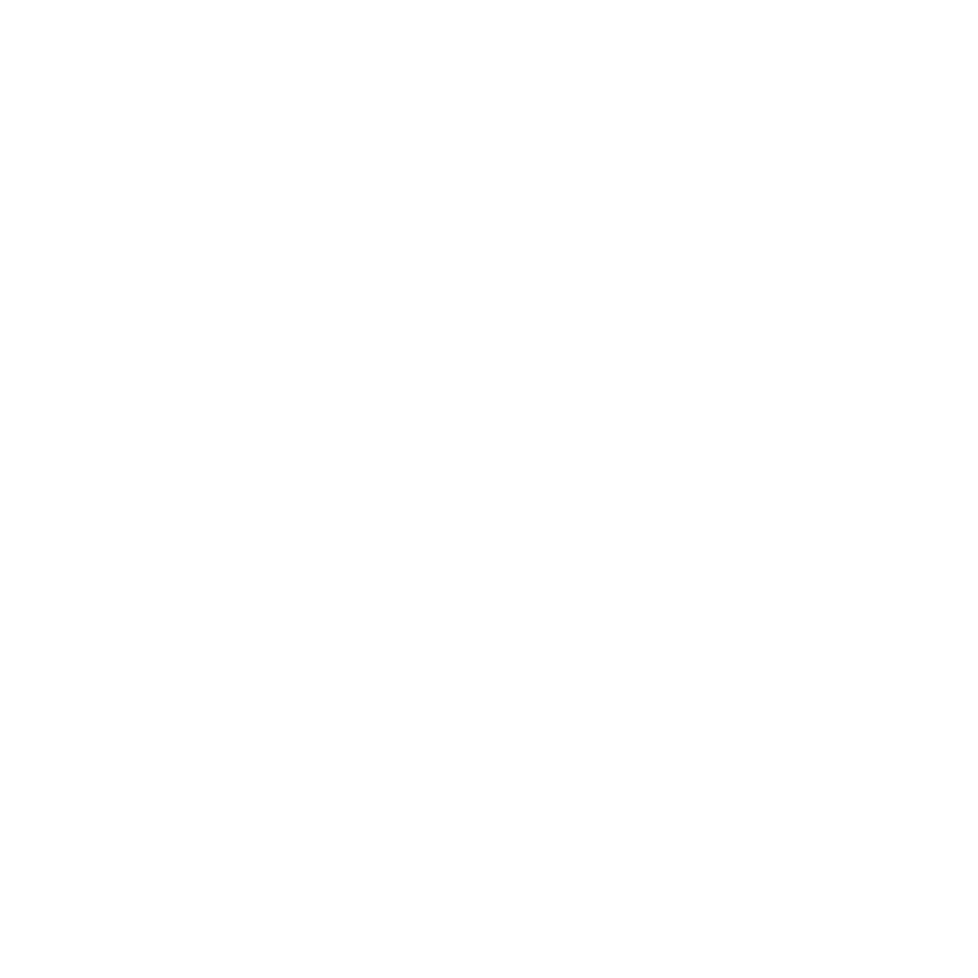 As a designer, director, and creative leader, Ryan Riccio has had the opportunity to bring his vision and passion for design and film to the development of many successful campaigns for some of the world’s top brands including NFL, Disney, Intel, National Geographic, and MTV. Since 1998, his work has been showcased in a variety of film and design festivals, in addition to being honored with multiple Promax awards, a Telly Award and a Primetime Emmy nomination for Outstanding Main Title Design.

We’re a versatile shop. Multidisciplinary. The Leatherman of production, you could say, but we don’t fit on your belt. Our passion lies in using our broad skill set — conceptualizing, writing, designing, animating, editing, VFX, live action direction and production — to find a singular creative solution for a project.